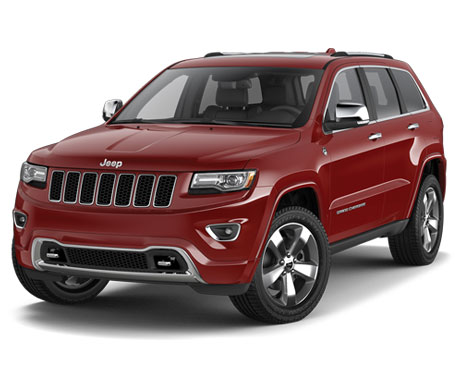 I recently received an emergency call about a young woman who had been stopped by the police for a basic traffic violation.  When the police ran her information through their computer, they found she had a fugitive from justice warrant issued against her out of Virginia.  She was arrested on the spot and taken to the county detention center.  Her wife called me in a panic, and I started to look into the matter right away.  I met with my client at the jail and she handed me the paperwork she had received from the arresting officers.  It said “failure to return rental car.”  I was aghast, surely this could not be what it appeared.  My client vaguely remembered renting a car, 5 years earlier, out of Reagan National Airport.  She was living in DC at the time and needed a vehicle to drive to an out of state wedding.  It was so long ago that she could not remember if she had returned the car on time, but she stated that she did return it.

I soon came to learn that the failure to return a rental car is a felony in Virginia.  Even though the car was returned, the law views this, not as an additional charge, but as a theft of the car itself!

Not being licensed in Virginia, I contacted a local attorney who confirmed that this happens all the time.  It appears that the legislature enacted this law as a gift to the airports- who rent a lot of cars-and whose revenue is an important part of the Northern Virginia economy.

Because my client was picked up on an out of state warrant, which mandated she be held for extradition, I could not even get her out on bail.    She had to sit in the detention center for 10 days before the Virginia Sherriff came and got her!  Once she appeared before the Virginia Court she was released, and eventually the matter was favorably resolved. But, beware!  If you have to rent a car in Virginia, better take it back early.